Gothic pinball title Demon’s Tilt has been confirmed for release on Nintendo Switch.

Viewed by many as a spiritual successor to the legendary Devil’s Crush series and championed endlessly by the late, great Jason Brookes, Demon’s Tilt showcases old-school visuals and a soundtrack by E.C.2151 that sounds like it was ripped from a long-lost Genesis game. It currently holds a 9/10 rating on Steam.

The action takes place across a three-screen table which boasts boss fights, secret screens and loads of bullets to avoid; the developers are calling it a cross between pinball, a shmup, and a hack ‘n slash action title.

Will you be picking this one up when it arrives on the 23rd of December? Let us know with a comment. 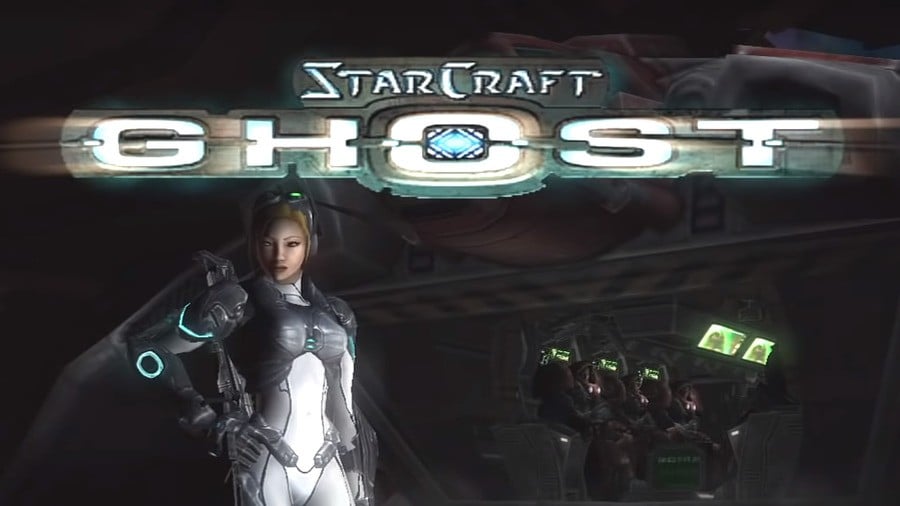 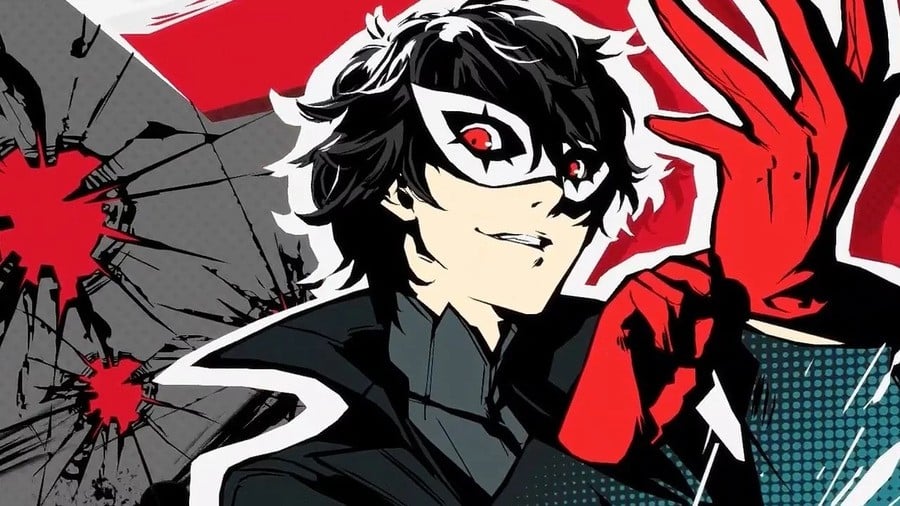 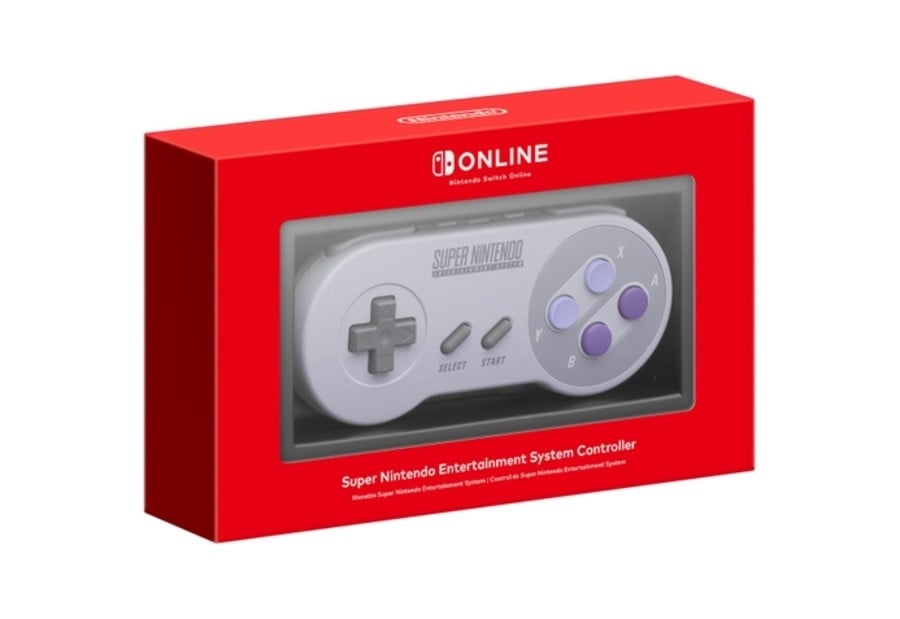 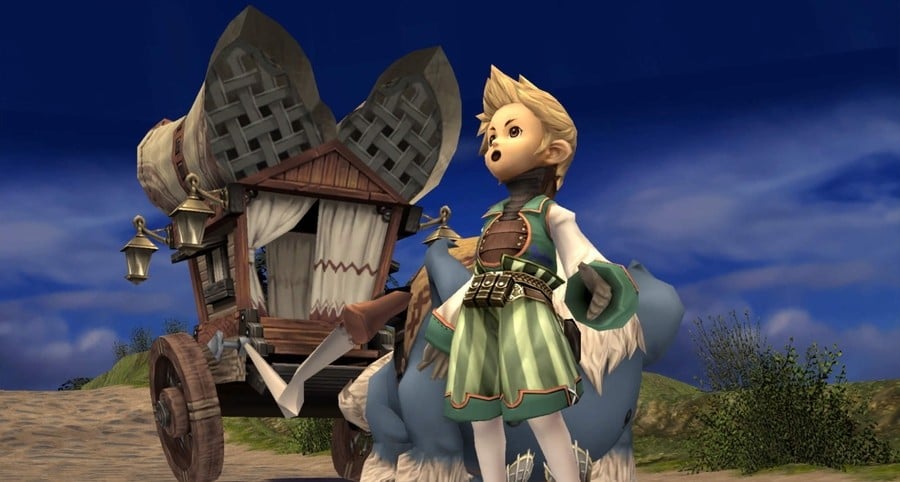 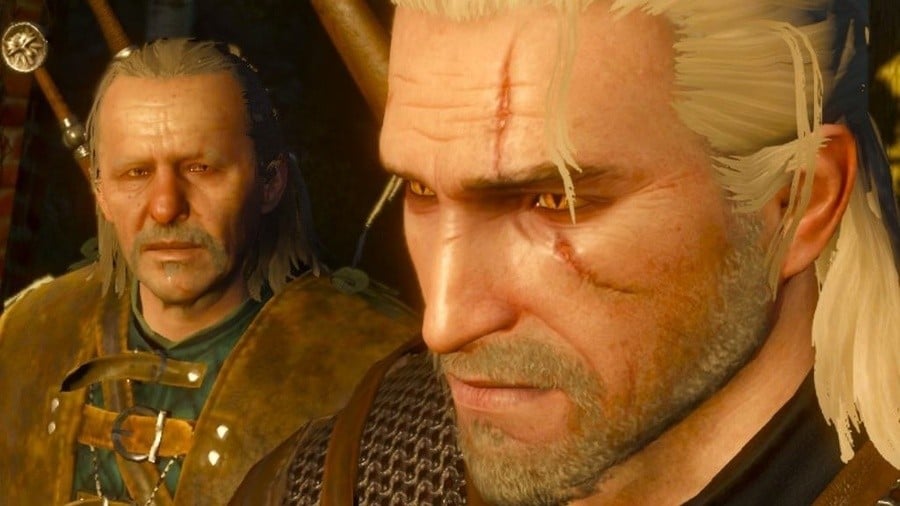 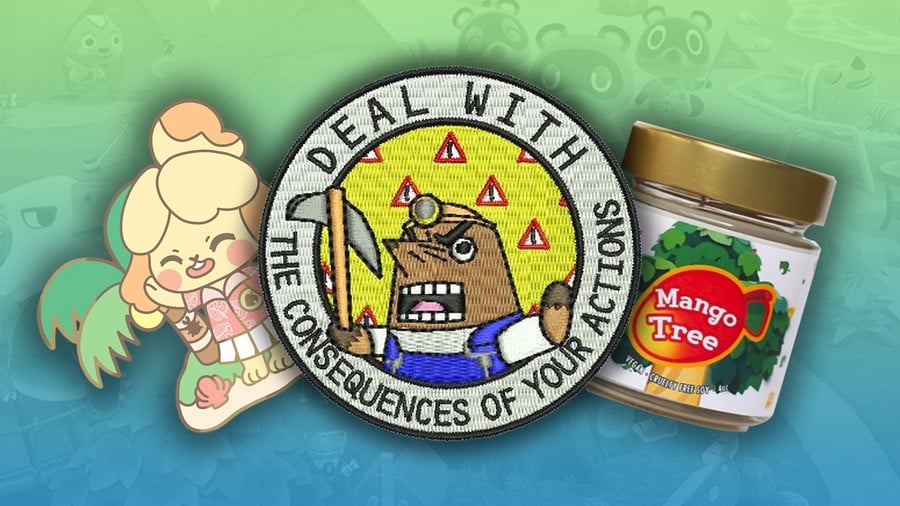